The mind, the mess and the spiritual mass of Pharrell Williams.

Pharrell Williams – musician, artist, collaborator… universalist. His thoughts and opinions may contradict his music, and vice versa – think of his producer duties on Fox’s 2014 hit Hidden Figures, which tells the story of three gifted black female mathematicians. Consider then his controversial involvement with Robin Thicke on Blurred Lines, a song that crept almost unnoticed into the mainstream before the reality of its content could be censored by women’s liberty groups.

But when Pharrell is good, he is very good. The Neptunes and NERD with Chad Hugo; his infectious, smashed-out-of-the-park hit Happy, for Despicable Me 2; his numerous works with Calvin Harris, Kanye West, Jay-Z, Snoop Dogg, Nicki Minaj, Rhianna and so on. The list of peers bending over backwards to work with the perfectly poised producer is seemingly endless.

One could forgive him if he was a little over the top or blasé about his work and achievements… yet he is anything but. He may show bravado and alpha-male instinct in music videos, but Pharrell is relatively down to earth for a man used churning out such hits as Beautiful and Frontin’,

“I am not blind to the fact that I have been granted a gift,” he says. “However, that’s not all it takes. I’ve still had to work hard – very hard – and you don’t achieve much without putting that hard work in.

“I do like to think that not only have I done that, and continue to do it, but I also have the discipline required to have taken me on this journey to where I am now.”

Pharrell is in many ways ageless and belies his 46 years. In his music, his connectivity is to multiple generations and an entire cross-section of recognised demographics.

“I’m lucky that I’ve have been able to follow my dreams, my desires, exactly when and how I wanted. When that wasn’t possible and I had to do things that I didn’t enjoy or would rather not have had to do, they have only been short periods… and that’s another part of the luck.

“I never cut corners, nor do I take shortcuts when I am in my creative processes and frame of mind. But I also don’t do things the way many other people do or might, like the textbook way – I know what works for me, and I always do what I feel comfortable with and what will get the result that I want. It doesn’t matter how other people see that or how they get to their desired goal, I have my own tried and tested ways and sometimes they’re not tried and tested.

“If someone was to give me rules and ways to work or follow guides, I probably couldn’t and wouldn’t do it. I will always find my own way, because it’s what works for me, as an artist.”

Just like his music and attitude to life, it is hard to pigeonhole Williams with his faith – he sees himself as a universalist, even though he says that on paper he is a Christian. “We are too smart these days to pigeon-hole ourselves into one way of thinking,” Pharrell admits. “Religion is fluid and so are our minds, and I think it’s disingenuous to judge religion itself by being stuck in one way of thinking.

“There is nothing else in life that you think of in the same way as a 10-year-old that you would do as an 80-year-old; even love feels different and means different things to you as you get older. So with that in mind, how can a religious book expect you to keep behaving in the same way? It’s a bit of a mess.”

Pharrell also admits that his respect for other religions keeps him away from committing fully to Christianity. “I don’t want to be part of something that says another religion is wrong,” he offers. “That’s what every religious book does – it preaches its own message and tells you that others are sinful because they believe the wrong thing. I’d rather respect other people’s beliefs and project my energy onto my version of faith.”

Indeed, the Virginia-born musician is happy to go one step further. He questions what the world’s population would be like if we could only embrace, understand and appreciate each other’s thoughts, wisdom and beliefs. Indeed, until we do that it could be some time until we all get along.

“So, if you don’t believe that you are due a change in your thinking, then naturally you will never, ever find it. Change isn’t going to come up and give you a tap on the shoulder. You have to be open for change. And that goes for everything.”

He adds: “While I believe the church represents clear thinking and clarity, it doesn’t respect science enough – it’s afraid of science. And for as long as it ignores science, people will ignore it.”

Being pushed to one side isn’t something Williams needs to worry about. While NERD welcomed him back into their ranks in 2017, his producer duties have quietened in exchange for rather more philanthropic projects. The Beverly Hills resident owns a non-profit organisation From One Hand To AnOTHER“ (FOHTA), which looks to give kids the tools and resources to meet their potential. Most recently, this involved the building of a £35million after-school centre in his home town of Virginia Beach.

The inspirational artist has also launched a tech-fused music curriculum through US foundation Verizon, with the aim of providing free technology and internet access to under-resourced middle schools.

“I was lucky to have so much stimulation when I was young, and that’s where all this creative energy came from, and that stimulated me more – one provokes the other,” he says. “We should always be giving more back from a point of privilege or knowledge because we are the ones that people aspire to be like.

“The important thing is you make that step and make that decision yourself.”

Louise Foxcroft: Calories and Corsets. A history of dieting over 2000 years 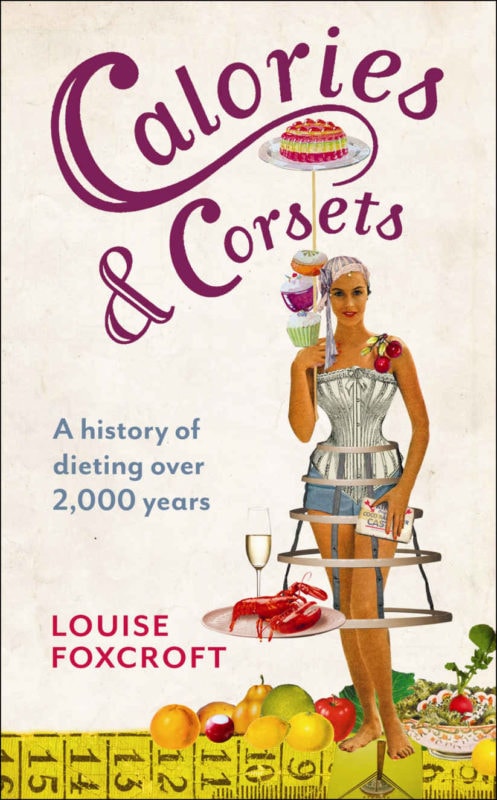