As Wonder Woman, actress Gal Gadot has inspired a generation. Yet in many ways, the Israeli star believes the real work is only just beginning as she strives to use her success as a positive platform – one that can unite the world that lays far beyond Marvel’s prestigious green screen.

“I thank God every day that I’ve been given the opportunity to play this character,” declares Gal Gadot in reference to Wonder Woman, the character who made her one of the hottest properties in Hollywood.

Certainly, the lithe, athletic star has reasons to be cheerful given the enormous impact the eponymous Wonder Woman movie made when it was released in the summer of last year. Not only did it turn out to be a box office smash, but in a time of superhero fatigue, Wonder Woman proved to be a revelation in female empowerment, inspiring young women all over the world to strive to be their very best.

Rather than getting sucked into the hyperbole and commercialism of Hollywood, Gadot rebels against the temptation to turn away from her roots, instead of embracing Judaism and the virtues of faith life. A devoted wife and mother, she has stood by her values, remaining kind, compassionate and strong.

Such tenacity and courage are rare and seem to stem from her upbringing in Israel, though Gadot admits there is one person who inspired her more than anyone. “My grandfather was a great influence on me and he remained in my mind for much of the Wonder Woman shoot because of the dominating theme of compassion throughout,” she recalls fondly. “He was a Holocaust survivor and he always taught me, from when I was a little girl, that no matter what happens to you in life, always find your light. He lost his entire family in the Holocaust but always focused on love and generosity and affection. We need all those things more than ever today.”

The role of an Israeli actress is somewhat of a dichotomy in America. To many, Gadot is a proud symbol of the Jewish homeland, but there is always the risk that the political unrest and controversy of Israel will cloud her success. Perhaps this is why she holds on so tightly to the spiritual foundations that made her who she is today and celebrates that identity just as generations before her fought to maintain theirs

For Gadot is not just an Israeli. She is an Israeli poster girl. Born in Rosh HaAyin, Gadot won the title of ‘Miss Israel’ at the tender age of 19 and considers herself to be an ‘ambassador’ for her country. She often extolls the virtues of her compulsory time in the Israeli Army where she served for two years in the Defense Forces as a combat instructor. And while this marks an unusual starting point for a career in show business, it has undoubtedly served the star well. “My military training has been very important in making it much easier for me to do action films, even though I still had to train very hard to star in Superman v Batman and Wonder Woman.”

The indefatigable star balances her burgeoning career with her role as wife to Israeli entrepreneur Yaron Versano, and mother to their two daughters: six-year-old Alma and one-year-old Maya. The couple wed in 2008 and previously owned a luxury hotel in Tel Aviv which they sold in 2015 to Roman Abramovich for an estimated $26million. But while the couple leads a privileged life, Gadot reveals she struggled for many years over the decision of when should start a family.

“I was thinking about whether I should wait to have children, maybe later when my acting career was more settled. But then if you’re more successful you are working even more so, and that wouldn’t be the best time either,” she says. “I’m very happy being a mother and as soon as you begin raising your children you feel this incredible love and happiness that is different from anything else you’ve ever experienced, so in that sense, I guess it is never the wrong time.”

Now with both her career and family flourishing, Gadot is determined to simply carry on her mission of empowering and encouraging love and compassion to people everywhere. Be they male, female, young, old, Jewish, or Muslim. In short, she just wants us all to be nicer to one another. And, knowing that all worthwhile projects begin at home, she will begin by instilling in her two daughters the wisdom and values of her beloved grandfather, saying warmly: “I miss him, but I want to teach the same lessons he taught me to my children, to pass it down.”

OTHER STARS FROM JEWISH DESCENT OR FAITH

ELIZABETH TAYLOR
When 27 years old, Elizabeth Taylor converted to Judaism at Israel’s Temple in Hollywood and was the spokesperson for several Jewish causes. For the 33-year-old Israeli, this is the part that matters the most, over money, fame and accolades. “I love everything that the character stands for,” Gadot says. “She’s all about truth and love and equality and compassion. Those are values that I feel that all of us need to reconnect to and I’m so happy that I’m the one that gets to be telling her story.”

DRAKE
The hip hop star was raised by his Jewish mother in Toronto and attended a Jewish school.

GWYNETH PALTROW
Paltrow’s paternal grandfather was a rabbi in Poland, and the Sliding Doors star raises her children, Apple and Moses, in the faith.

SCARLET JOHANSSON
Johansson’s mother, Melanie Sloan, is of Ashkenazi Jewish descent and raised her daughter with a basic observance of Shabbat. 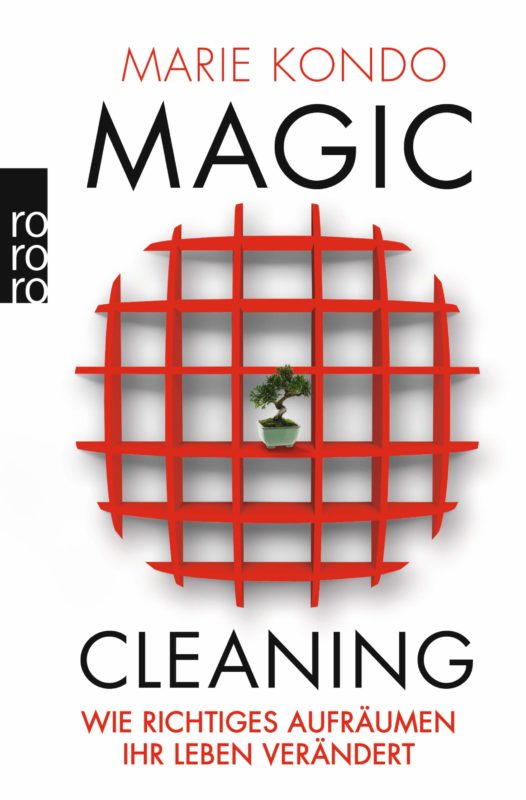