Depending on your age, you will know Mark Wahlberg as representing one (or more) of a collection of varying guises. From his early career as alter-ego rapper Marky Mark with his backing band The Funky Bunch to acting superstar with Oscar, Golden Globe and Screen Actors Guild nominations, Wahlberg is one of the most instantly-recognisable personalities on the planet.

And yet, by his own admission, it has never been all plain sailing for the 48-year-old Boston-born actor, producer, businessman, model rapper and songwriter. Wahlberg was a self-admitted hellraiser in his early days, as teenage rebellion sent him on a path of unrighteousness. By the age of 13 was hooked on cocaine and a variety of other illegal substances. It ultimately led to a downfall which meant he dropped out of school early and found his formative education almost entirely street-based.

With his life seriously spiralling out of control, in 1988 assault charges led to him being sentenced to two years imprisonment at Suffolk County Deer Island House of Correction. Although released having served only 45 days, those six-and-a-half weeks inside were enough for Wahlberg to re-centre, reconsider and restart an ailing adulthood.

“Religion helped save me,” he says. “Sometimes the guidance you take as a person can come from a parent, a relative, a friend. Sometimes not even they are enough, and ultimately you’re looking for something spiritual to help you through.

“For me, I quickly discovered spiritual guidance wasn’t about reaching out to something in the unknown; it was ultimately about drawing strength, knowledge and faith from the inside and then applying that to the world.

“I think that’s where people get confused,” he continues. “When you put your faith in a higher power you’re not giving in to someone else; you’re using your own strength to move forward.”

Wahlberg’s desire to eradicate those sins of old have seen him meet and make amends with the victim of the assault that left him with a prison sentence; while his work as an actor, ambassador and fundraiser prove that the period of his life in which he felt the need to take rather than give back is well and truly behind him.

“There are things that I have done in the past which are regrettable, and I have paid for those errors. I cannot blame anyone else for those actions; everything that happened was down to me and fell on my shoulders, and for that I accept accountability.

“I overdid things for too long in my younger days. I was too interested in having a good time and living to excess, but then I knew I had to quit partying and get serious about things.

“The ease with which I managed to turn my life around – with the help of God and my ‘man on the ground’, Father Flavin – was incredible. It was probably one of the easiest things I have done in my life.”

Wahlberg’s desire to pay that forward now sees a strong directive from the star of The Departed, Deepwater Horizon, The Other Guys and Lone Survivor. All his children are baptised by Father Flavin, while the security and sanctity the actor takes from his faith also saw the Father perform Wahlberg’s marriage to wife Rhea Durham.

“He helped me get back on the straight and narrow and I certainly hold him in the highest regard,” says the actor. “I owe a lot to him for who I am now. My beliefs are a part of my life, but I’m not handing out leaflets to everyone I meet!”

In 2001, the same year that he met Rhea, Wahlberg established his youth foundation charity with the purpose of raising and distributing funds to youth service and enrichment programs. Wahlberg and Durham then married in August 2009, and they have four children together. He says that he wasn’t alone in using faith to improve his life.

“My wife Rhea grew up a Baptist, however, it was her choice to be baptised and also go through Confirmation as Catholic before we got married. I drew on my faith to get me to where I am today. A certain part of me instinctively gravitates to redemption stories.

“One of those redemption stories is a true one; it inspired me to try to be a better man, a better husband, a better father, a better friend and a better brother. It was when I portrayed the role of Marcus Luttrell in the film Lone Survivor,” Wahlberg says. “Being around a special human being like that can either make you feel inadequate to the point where you let your tail go between your legs, or you say, ‘s***, I gotta be better!’.

“I chose to take that route because of Marcus’s ‘never give up’ and ‘never quit’ attitude. We have no idea about the kind of hell soldiers go through. That film honours the men who fight our battles. I devote myself to being a good father and husband and being able to take care of my friends and family.

“When does there ever come a point where you want to stop doing that?”

For the way he has resurrected his career, rescued a life that was in danger of ultimate capitulation, and placed himself on the path to enrichment not just of his own morals but those of a global population of fans, Wahlberg stands as a modern-day faith visionary. “The simple reality is I was living in the streets without a lot of hope. I made mistakes like a lot of people do, but the simple facts now are that I’ve been given the chance to lead a good life in every sense of that expression.

“I always wake up with the feeling that it’s never enough. I feel like I have to keep moving forward and keep working as hard as I can or I’m going to lose it all. It’s crazy, I know, but I can’t seem to get away from that kind of compulsion,” he says.

“My wife tries to convince me to slow down and not be so hard on myself, and sometimes that advice sinks in. But then I get anxious and I’m back on the phone for five hours at a time working on a new deal, talking to producers, studios, actors.

“I believe in working as hard and believing as hard as possible. I’m trying to do the right thing.” 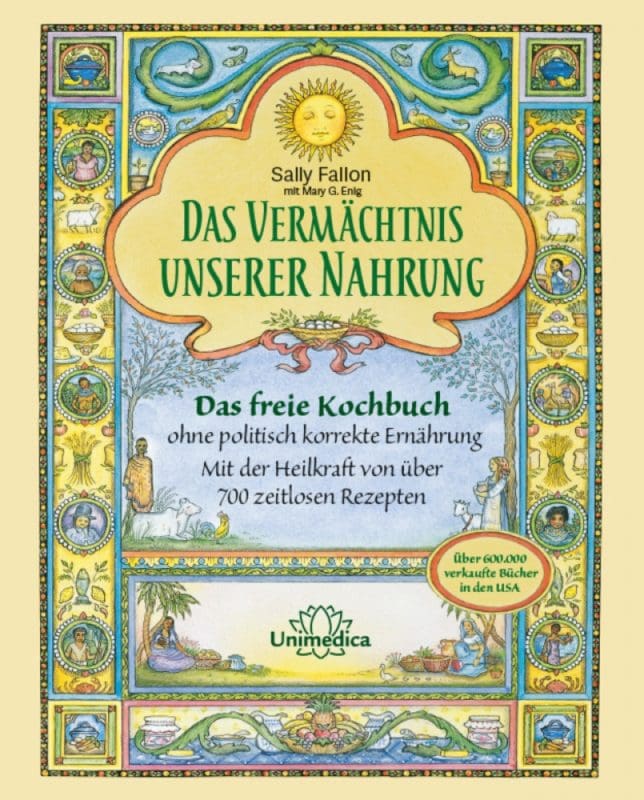